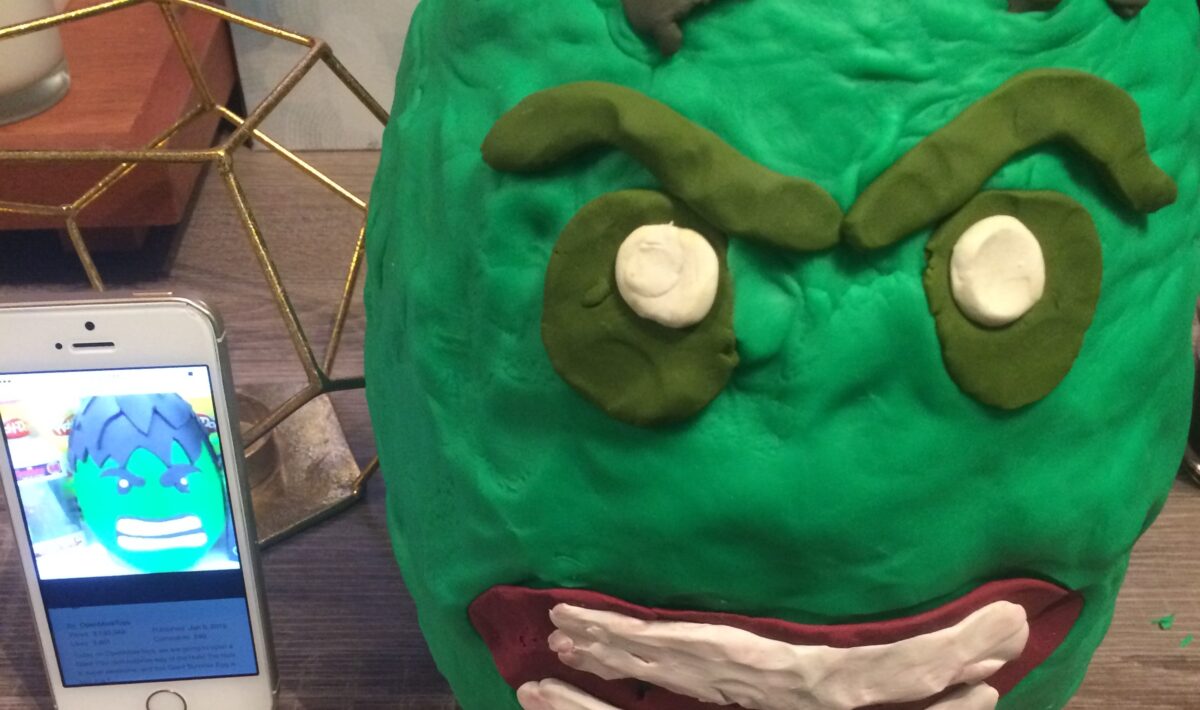 Around the age of 4, my son became obsessed with YouTube videos where grown ass adults filled giant eggs with toys, covered them in PlayDoh versions of popular characters, and then slowly peeled away the PlayDoh layer by layer. We watched thousands of these videos. Now, I’m a lot of things but I am not crafty. Not even a little. And yet, I thought “I’m going to surprise my child on his birthday and make him a PlayDoh egg filled with toys.” How hard can it be?

So I ordered a giant egg, some clay, and $173 worth of little toys and got to work. The results were…not awful?

My son freakin’ loved it. Best gift he ever got. When he was about to turn 5 he asked if he was going to get another PlayDoh egg because again, it was the greatest gift ever. I wasn’t planning on it, but alas, back to Amazon Prime I went for my second effort.

The next year I didn’t even wait for him to ask.

It became our tradition.

Today my little baseball obsessed guy turned 8. I gotta say, I’m pretty proud of the baseball hat I crafted out of modeling clay and cardboard from the box of wine I drank from while crafting this year’s egg.

Will I still be doing this when he’s 25? THIS being drinking wine from a cardboard box? Oh hell yes! And making PlayDoh eggs filled with toys? Probably. Right after I cut his grapes and hot dogs into tiny little pieces.