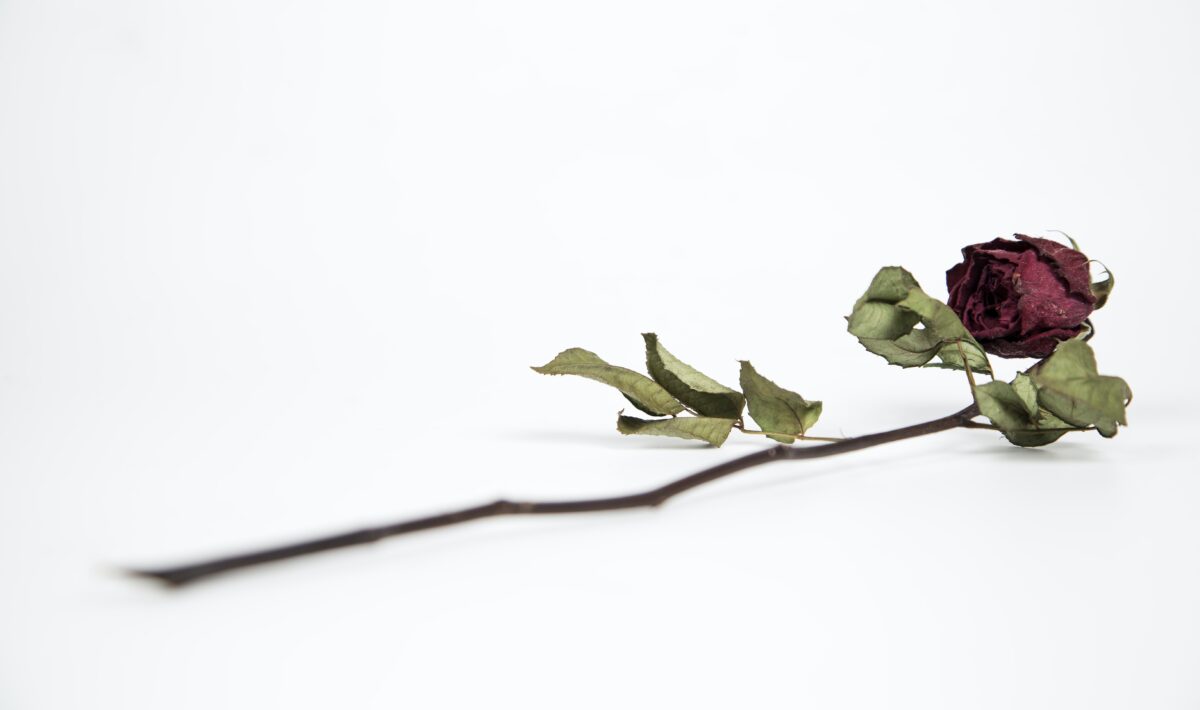 As a wise man once pontificated, “It’s just going to be a bunch of bologna. And who likes Bologna?”

He was of course referring to the 2-episode, “Thomas is a villain arc” and the preposterousness of Katie giving that heathen a rose. But I am referring to this season so far. WHAT A BUNCH OF BOLOGNA!

Sadly, my feelings for Katie remain flaccid and incidentally that sentence has more sexual energy than our alleged sex-positive lead. Umm, this girl has ZERO chemistry with any of these guys and these guys can’t even muster up a good ol’, “DAMN, SHE’S SMOKIN'” in their confessionals. It’s like they’re trying to date their little sister’s best friend. I literally have to look away when she starts making out with someone.

Katie, I’m afraid, is a victim of bad branding. The producers really ran with that whole vibrator schtick that was clearly supposed to be a joke, not a personal manifesto. If they went with, “awkward girl next door who loves cats, Dance Dance Revolution, and will mostly get along with your mom,” I’d be more inclined to buy it. And speaking of “buying it” can someone bring Katie more clothes? You know how everyone gets super excited when Kate Middleton recycles a comfy pair of jeans or tiara because look! SHE’S JUST LIKE US! Well, that doesn’t work if you’re the lead on a nationally televised game show. She’s worn that damn white sweater in almost every episode! Is it bad editing? Or can we throw some of the money production saved on traveling to our girl so she can take a visit to the hotel gift shop.

Katie is also suffering from several other Bachelor-centric character flaws. Hasn’t she seen this show? Here’s some examples:

Is it time for Michelle’s season yet???