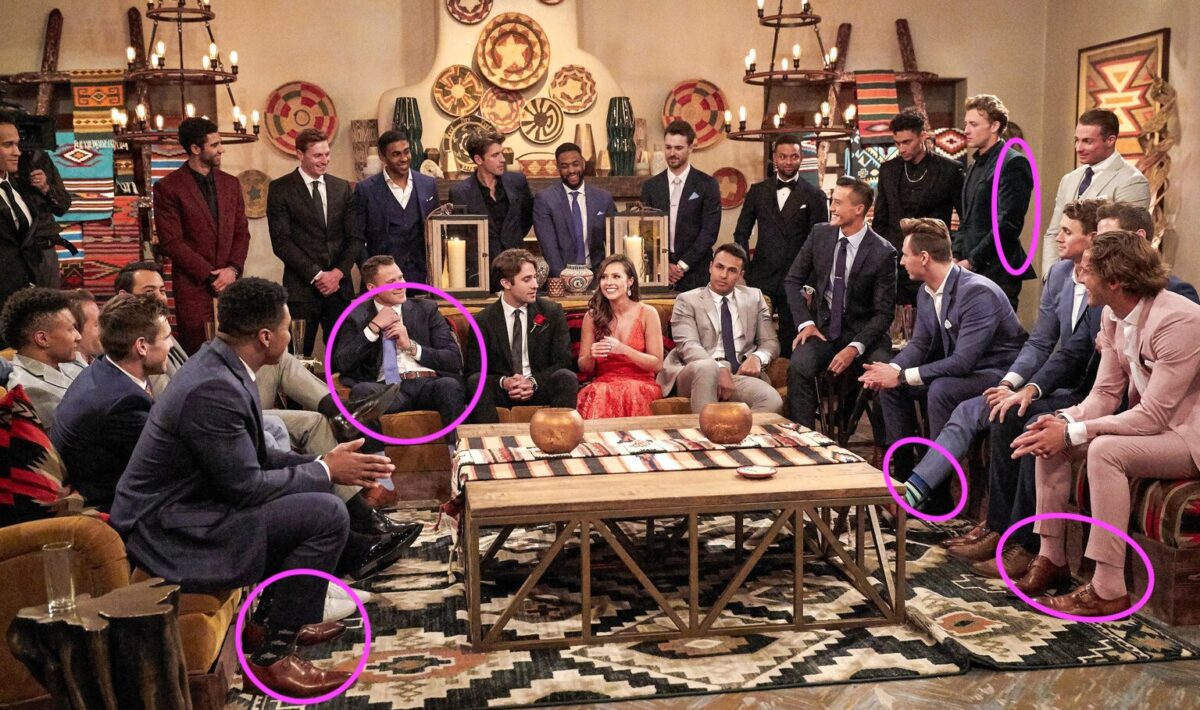 I have to give you my thoughts on the latest season of The Bachelorette because that’s what I do! I’m 6 days late and I took no notes, but I watched it, processed it, rolled my eyes at it, now I’m ready to dish.

First, our Bachelorette, is Katie, a former bank marketing manager from Renton, WA. Gotta say, even though I should have some PNW allegiance, I’m not really a fan.

Despite what the producers and editors might have wanted us to think, on Matt’s season Katie came off as a nosy, goodie-two-shoes who butted into everyone’s drama for the sole purpose of coming across as a “the altruistic, anti-bullying” girl. Her persona felt fake and contrived, like she was mentally crafting all the Tweets and recaps singing her praises for defending sad, picked on girls and ratting out the mean girls. She either wanted to leave her TV experience as The Bachelorette or a bastion of female empowerment. I did not need either– definitely not from this show.

But you know I’m still going to watch the shit out of this season.

Remember when Garth Brooks made up that weird alter ego so he could have a pop career? Am I the only one who remembers and was traumatized by this?

Guess I’ll have to keep watching to find out.